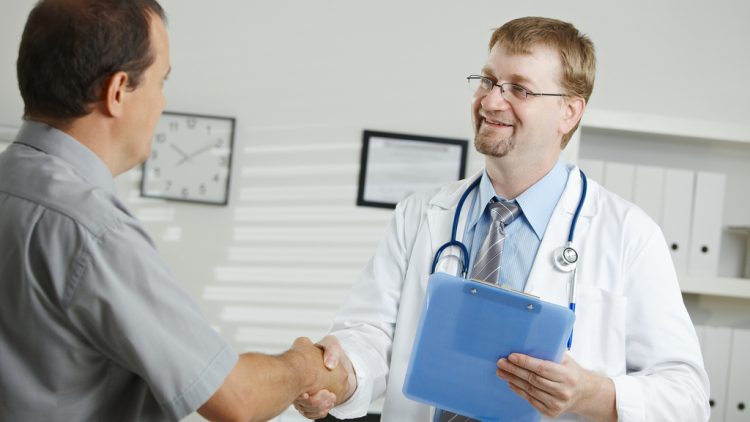 In Chapter 16 of Guide to the Evaluation of Functional Ability, Genovese & Galper 2009, the chapter authors clearly make the case that a Functional Capacity Evaluation (FCE) is a clinical evaluation used to answer questions about an evaluee’s abilities (and limitations) relative to a medical condition(s). Moreover, because the FCE is a clinical evaluation, it needs to be performed by a qualified health care provider.

The discussion points out however, that many FCE evaluators do not produce reports that clinically correlate medical findings (found during the FCE or from review of medical records) with the functional findings of the FCE. In fact, the authors point out that reports they have reviewed provide evidence that some evaluators believe:

These points could not be further from the truth. Clinical judgment within the functional testing process is not only a positive, it is a must in order for the FCE findings to be meaningful and useful.

Some FCE systems boast that their systems use “distraction-based” testing that is intended to investigate the issue of validity of effort and are entirely focused on objectively determining non-cooperative and poor effort in a legally-defensible way. These systems miss the point of why FCEs should be used.

The FCE as a clinical evaluation performed by a qualified health care professional will identify:

As the authors so eloquently point out, a skilled FCE evaluator must demonstrate that the underlying health condition has an effect on the evaluee’s functional performance, or visa versa.

It is for these reasons that the FCE can only be properly performed by professionals knowledgeable in anatomy, physiology, pathology, kinesiology; have skills in clinical and functional evaluation methods; and are able to draw conclusions by considering the evaluee’s injury or illness in the context of all the other findings.

Clinical judgement based on solid testing protocols and scoring procedures is the gold standard for determining an evaluee’s function.

Sandy Goldstein, PT, CDMS is a physical abilities measurement specialist, and performs functional testing for SSDI, STD, LTD, PI, WC, Pre-Vocational Planning as well as return-to-work transitions. He can be reached at https://measurabilities.com/ or 480-285-6212 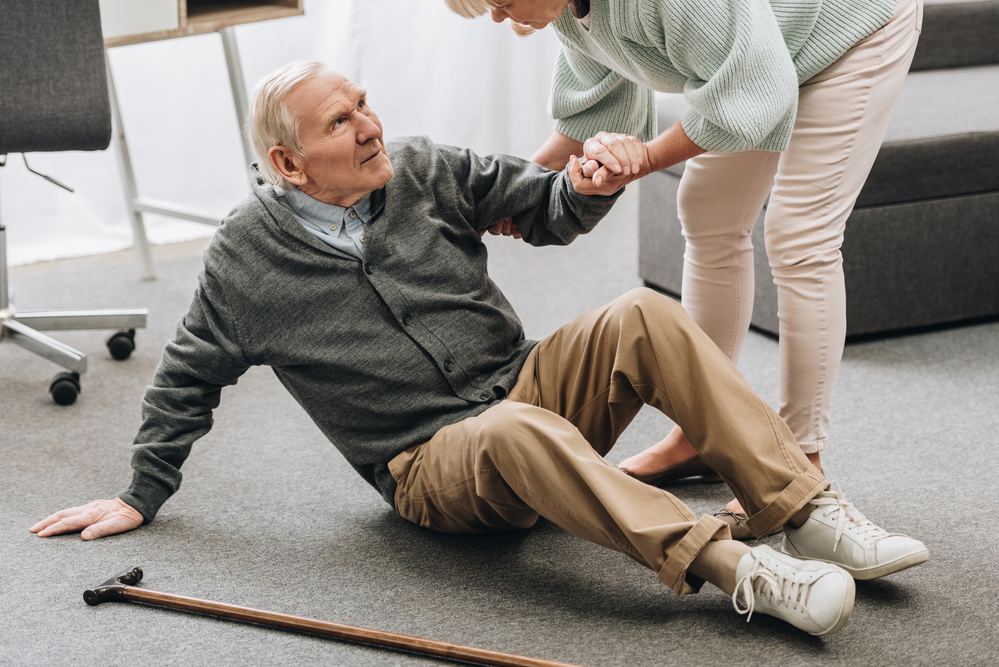 Related Posts .vc_custom_1419240516480{background-color: #f9f9f9 !important;} Conversations to Have with Your Aging Parents: Creating a Falls-Free WorldWe often worry about our aging parents’ safety, well-being and even fiscal health, and many adult children find themselves in the sometimes-awkward position of having to bring up these sensitive conversations with aging parents. Among these concerns, fall prevention may [...] 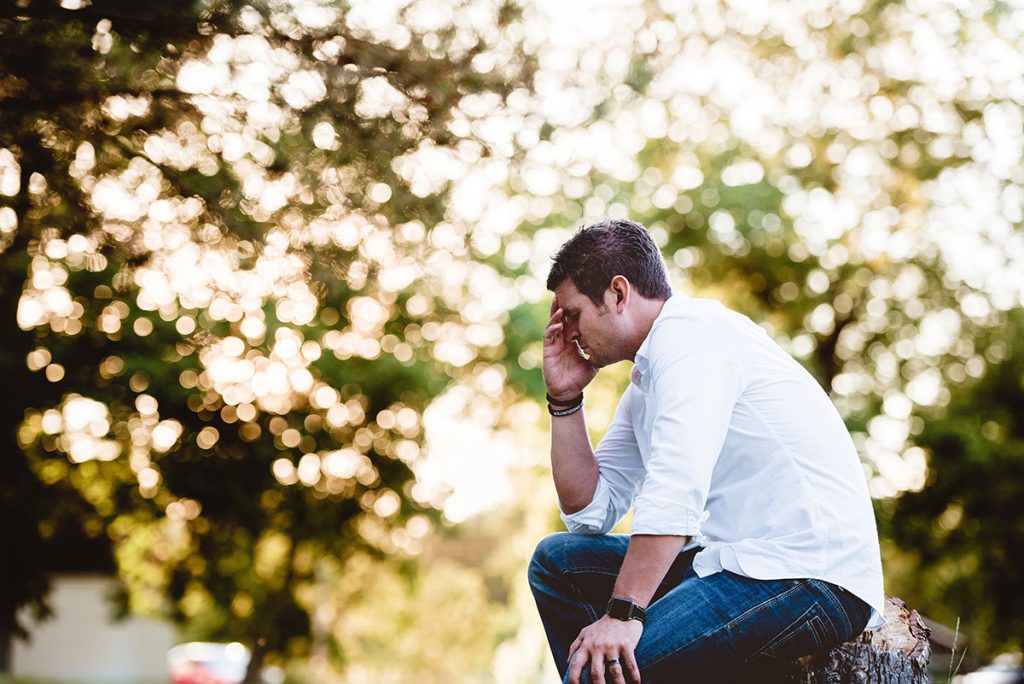 For many worker’s compensation or disability patients, their primary care doctor is the go-to to treat and diagnose their injuries. However, few family physicians are trained to determine a patient’s ability to work – despite being asked to do so repeatedly. Too often, I’ve heard stories of doctors who SWAGGED (took a scientific wild a** [...] 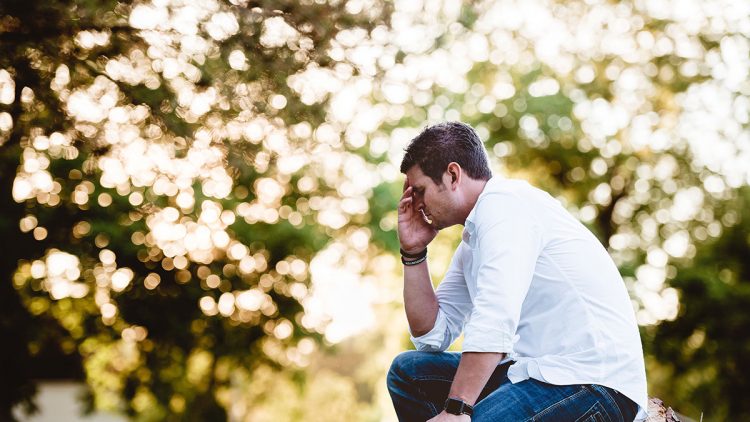 For many worker’s compensation or disability patients, their primary care doctor is the go-to to treat and diagnose their injuries. However, few family physicians are trained to determine a patient’s ability to work – despite being asked to do so repeatedly.

Too often, I’ve heard stories of doctors who SWAGGED (took a scientific wild a** guess) at a patient’s capacity for work without testing. While this SWAG is based on the doctor’s knowledge of the patient’s injuries, guessing at function without testing to confirm it is akin to throwing out a broken lamp without first testing the light bulb to ensure it’s working. And it can have devastating consequences for patients.

Over the years, I’ve done thousands of Functional Capacity Evaluations, or FCEs, but there’s one in particular that I’ll never forget.

GET YOUR DISABILITY CLAIM APPROVED, THE FIRST TIME 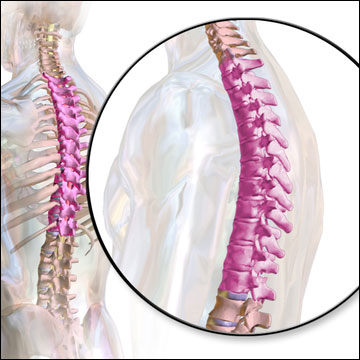 In Bob’s case, the damage was to the thoracic area, located in the middle of the spine. After surgery and extensive physical rehabilitation, he was declared maximum medically improved with permanent restrictions.

The problem here is that Bob was never tested; rather his physician gave him a note stating he should not lift more than 20 lbs. The note had no timeline or follow up scheduled. Bob literally folded up the note, placed it in his wallet, and ceased working as a plumber – his career of nearly 25 years.

For the subsequent eight years, Bob worked as a cashier. By the time he came to me, Bob was barely able to keep afloat and was basically starving. He’d just applied for SSDI and vocational assistance and needed to be evaluated as part of his claim.

The functional testing revealed that Bob could safely lift 50 lbs. Based on a reasonable degree of medical and ergonomic certainty, the testing showed that he could have likely worked as a plumber all along.

This is a stark lesson to all medical, vocational, and human resources professionals. The advantages of going the extra step and using objective functional testing to assess function and fitness-for-duty cannot be overstated.

In Bob’s case, a referral for an FCE could have circumvented years of missed wages and distress.

Research supports that job-specific testing is superior to functional estimates by a physician.

The well-known research study Comparing self-report, clinical examination and functional testing in the assessment of work-related limitations in patients with chronic low back pain (Brouwer et al., 2009) showed the importance of functional testing. Researchers concluded that the limitations derived from physicians’ clinical examination were higher than those derived from Functional Capacity Evaluation.

With our clients’ lives and livelihoods at risk, I strongly advocate objective functional and fitness-for-duty testing. Not because it is my line of work; it’s simply the right thing to do. Ethically and legally, we medical, vocational and human resources professionals owe it to our clients to not cut corners when assessing function and fitness-for-duty.

When objective testing is performed, the results provide evidence-based information on which stakeholders can rely to place a worker into a specific job, or at least, to specific job tasks.